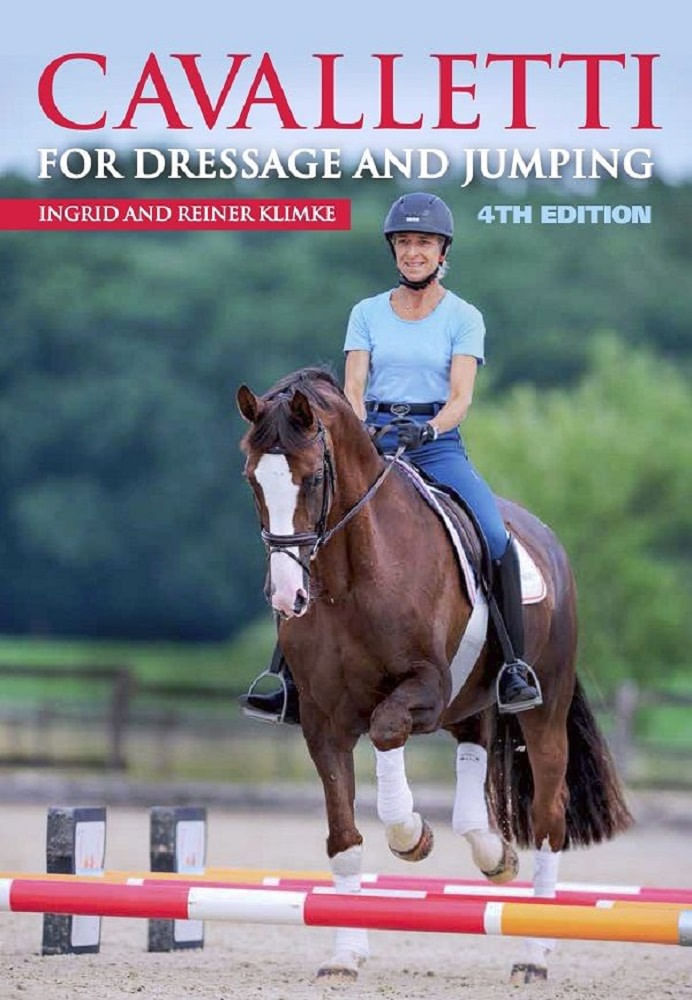 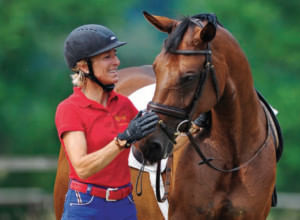 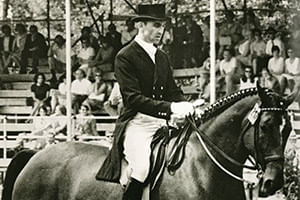 Every horse, no matter the riding discipline, benefits from working with cavalletti. Dressage and eventing rider extraordinaire Ingrid Klimke explains how training with ground poles and cavalletti is one of her secrets of success. Cavalletti training improves the gaits; promotes rhythm, suppleness, and cadence; and increases fitness and agility.

This handbook describes how to work with cavalletti on the lunge, provides valuable new schooling ideas for dressage work, and numerous exercises for gymnastic jumping. It provides detailed instruction on: Free-schooling; Cavalletti work on circles; Jumping on a circle; Grids for novice horses; Ideas for young riders; 4-6 week plans for young horses, dressage horses and jumpers.

Reiner Klimke won multiple Olympic medals, including team gold in 1964, 1968 (both aboard Dux), 1976 (riding Mehmed), 1984, and 1988 (both aboard Ahlerich), and the individual gold in 1984 on Ahlerich. Ingrid Klimke is a former international trainer of dressage, show jumping, and event horses, and currently competes for Germany as an event rider. She had always been able to call on her fathers experiences but has also been greatly influenced by Fritz Ligges, Ian Miller, and Anne Kursinski. She appeared at four Olympics, from 2000 to 2012. With her horse Abraxxas, she has won two gold medals in team eventing, at the 2008 Summer Olympics and the 2012 Summer Olympics. She placed seventh at the 2002 Dressage World Cup Final with the horse Nector van het Carelshof.