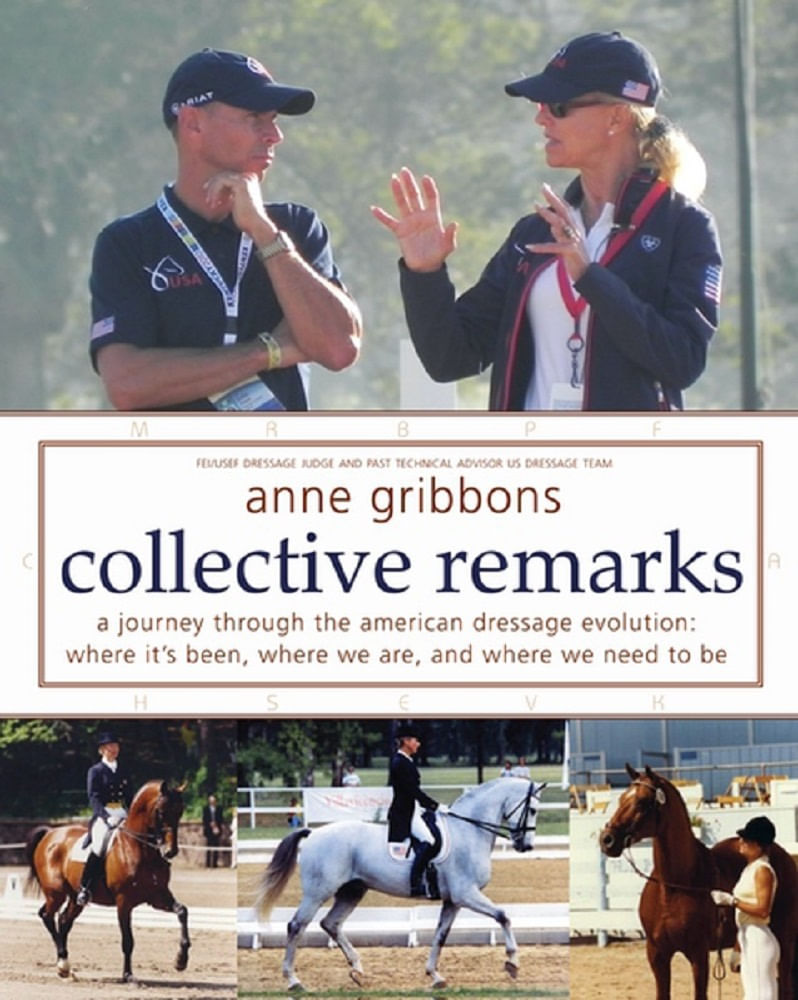 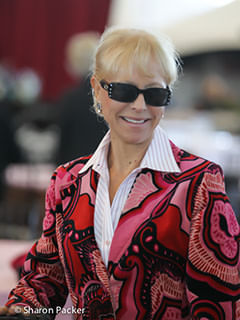 Over the course of almost 20 years Anne Gribbons provided commentary on the state of dressage in the Unites States and around the world, tying together her diverse viewpoints from the ground, from the saddle, and from the judge's stand with her trademark style and wit. Now, the best (and in some cases, the worst!) of Anne's personal experiences as a rider, trainer, breeder, facility owner, sponsor, competitor, instructor, coach, and judgefirst shared in her Chronicle columnsare gathered into one immensely entertaining sourcebook of history, humorous anecdotes, attempts to learn from dressage's past, and prophesies about the sport's future. Anyone with an interest in dressage, its controversies, and its most famous names, will enjoy Anne's stories, but the true value is in her ideas for improving our horses, our riders, and our ability to compete on the international scene with success and integrity in the years to come.

World renowned dressage judge and former US Olympic coach Anne Gribbons has had the unique experience of living the trajectory of the dressage evolution in the United States. A native of Sweden, Anne has been active in the US dressage scene since 1972, when dressage in this country was in its infancy. She has trained and shown sixteen of her own horses to Grand Prix, nine of which were long-listed for the United States Equestrian Team, and one of whichMetallicwas on the Olympic bronze-medal-winning dressage team in Atlanta under current US Dressage Team Technical Advisor Robert Dover.

Anne Gribbons was the North American Representative to the Fdration Equestre Internationale (FEI) World Cup Committee from 1994 to 1997, served for ten years on the United States Equestrian Federation (USEF) Board of Directors, is a member of the USEF High Performance Dressage Committee, and a member of the USET National Advisory Board. She is a past chair of the Athletes Advisory Council of the USEF, is vice-chair of the USEF Dressage Committee, and the past Chairman of the USEF Active Athletes Committee for Dressage. She served as Chef D'Equipe for US riders at the 2003 World Cup Finals in Gothenburg, Sweden. In 2006 Anne was named the "Horseman of the Year" by the Chronicle of the Horse and was nominated by the FEI Dressage Committee for a promotion to an "Olympic" or five-star judge. She is currently both a licensed USEF Senior Judge and an FEI Judge and has officiated at prestigious events around the world. She is also licensed by USEF as a Sport Horse Breeding Judge.